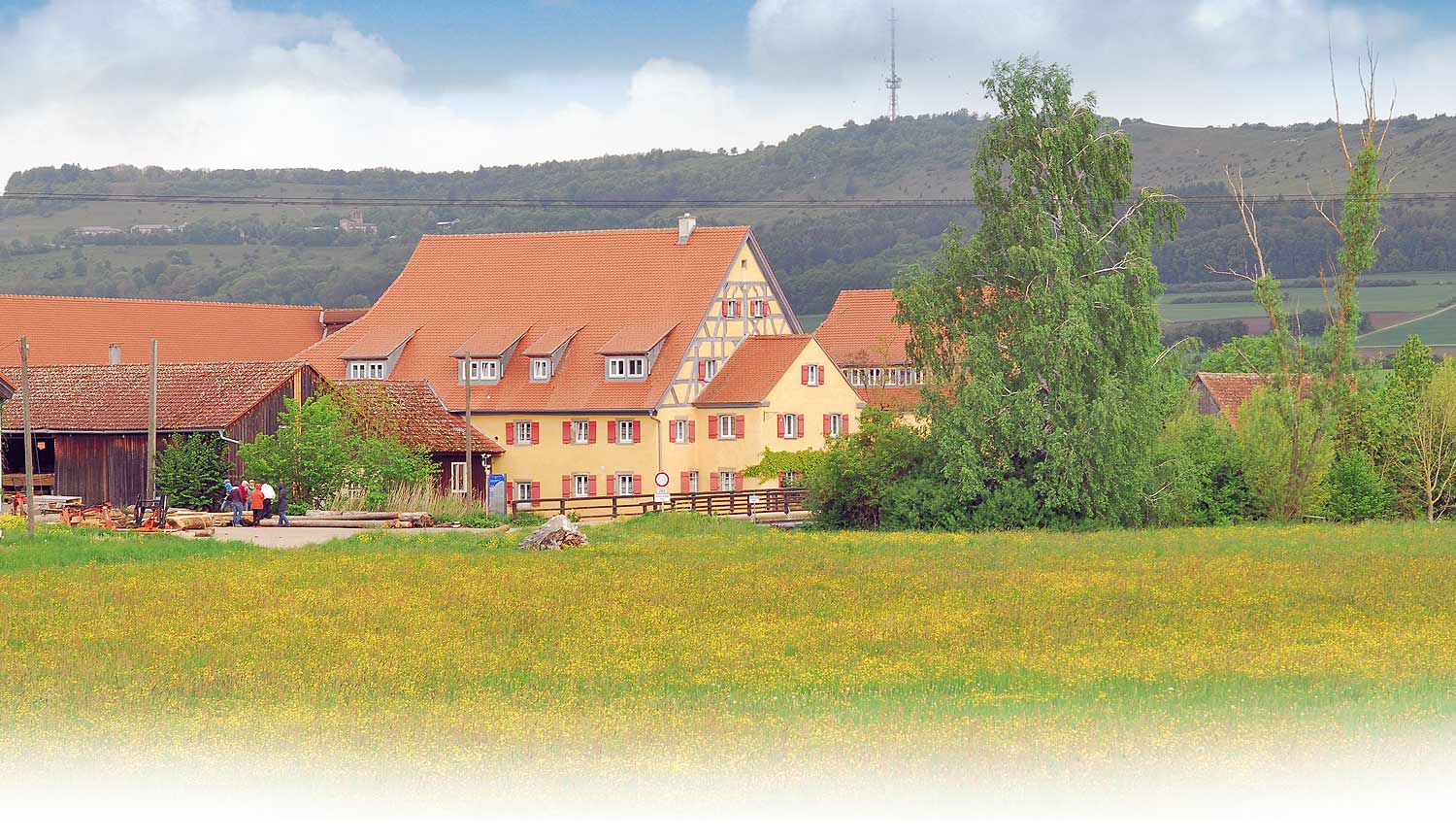 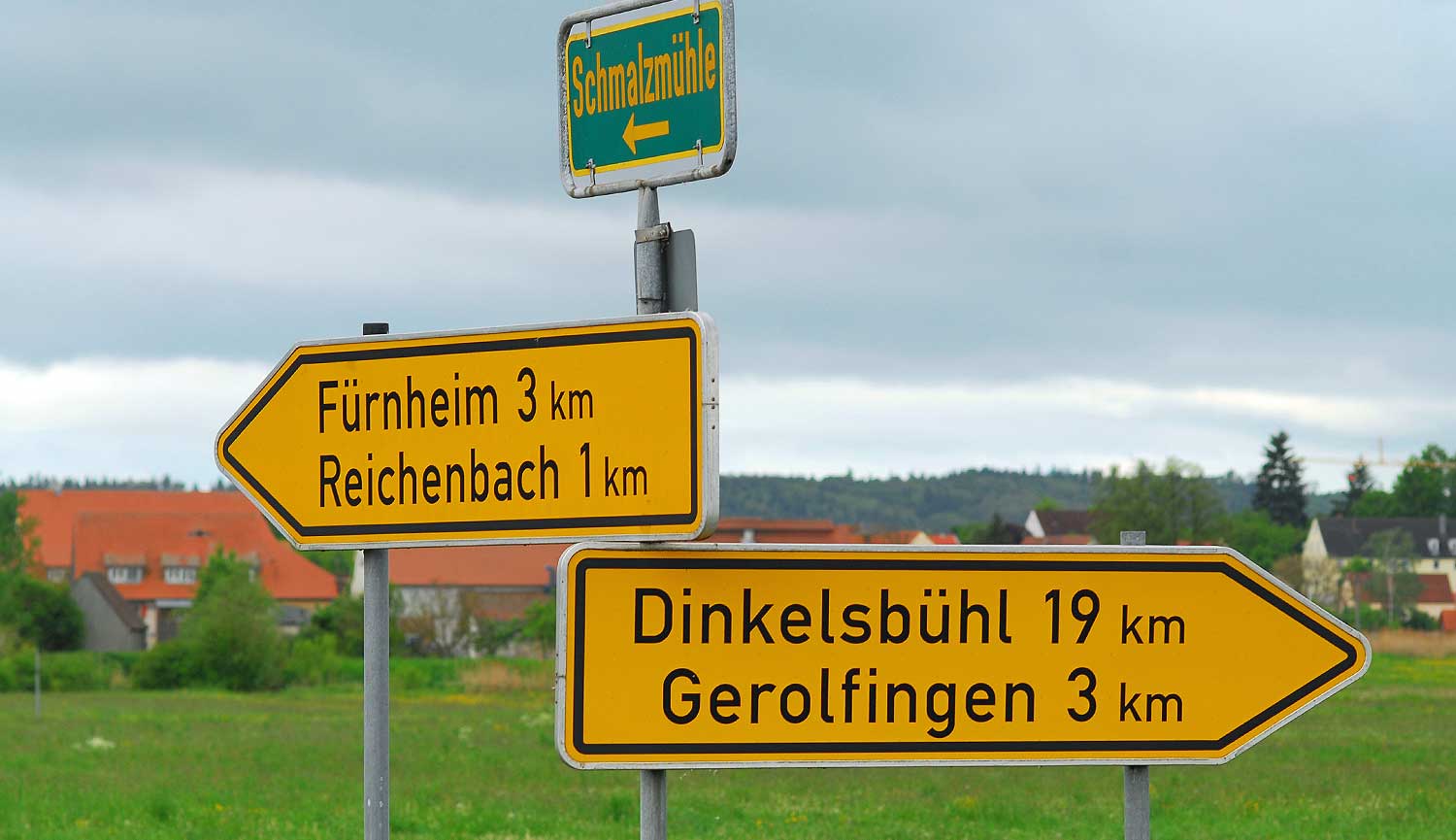 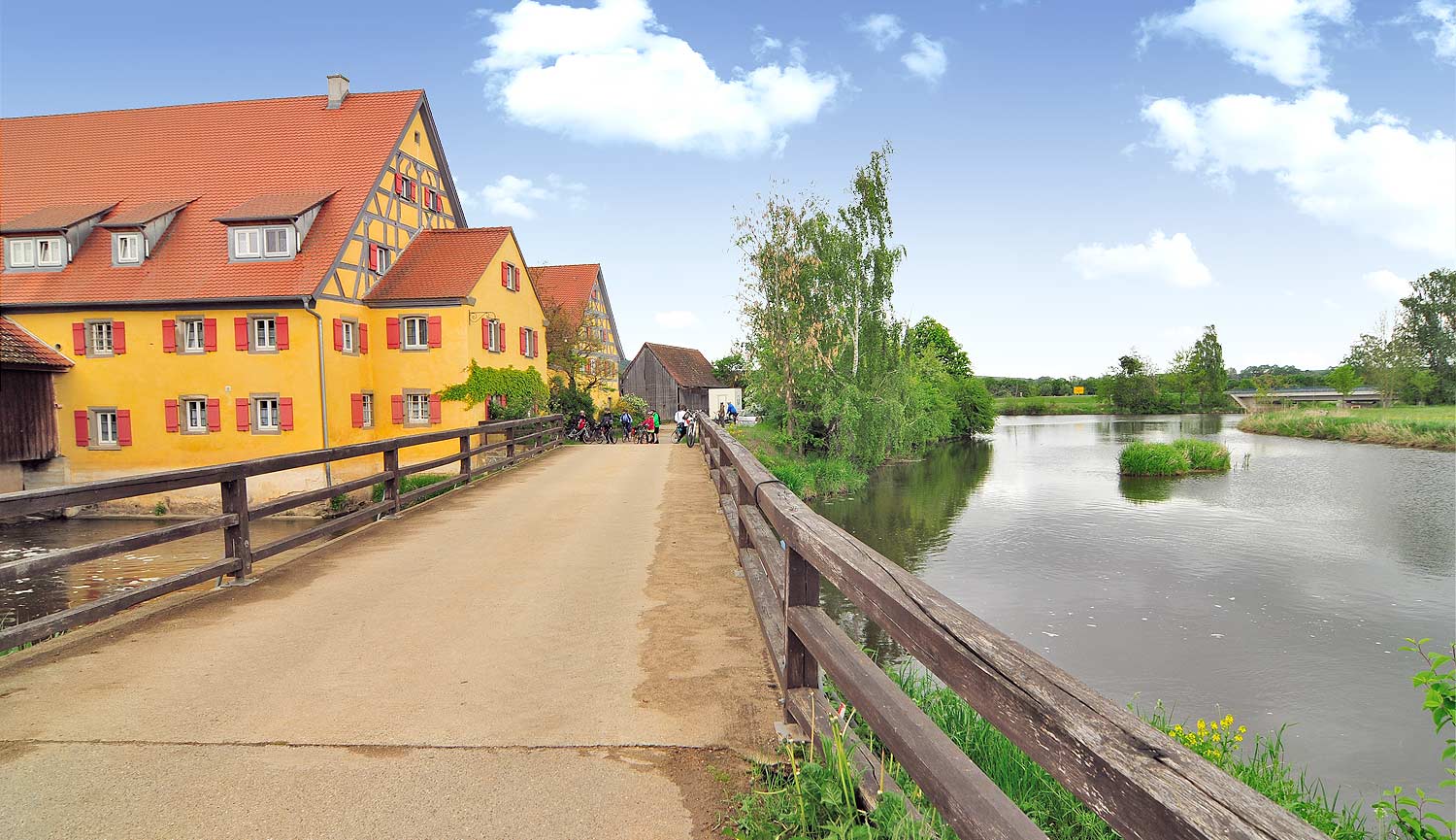 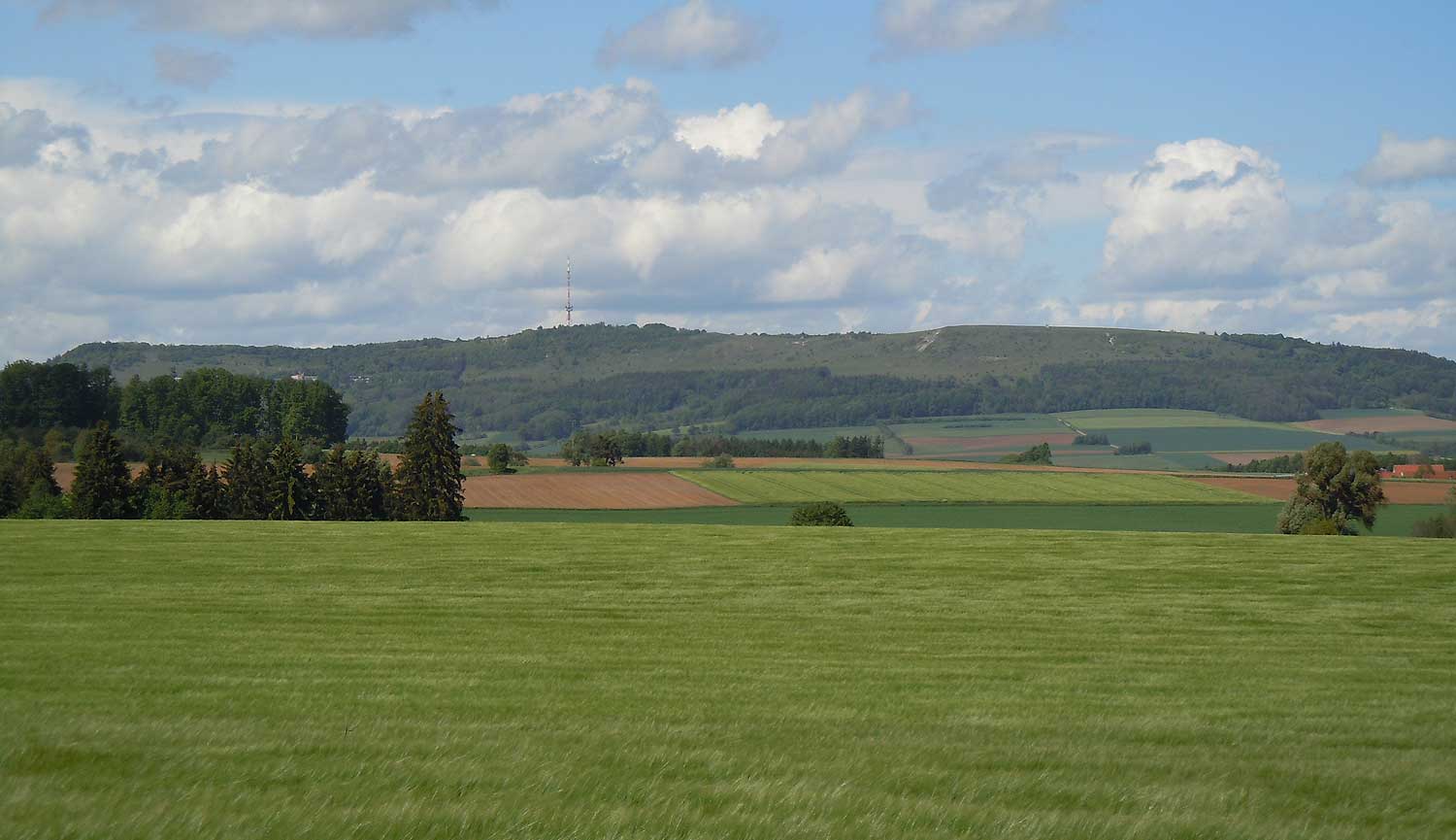 Adventure holidays on the Wörnitz Island with a real cheese sommelier!

Our farm is the ideal location for...

The Schmalzmühle is a listed historical Middle-Franconian four-sided farm on an island in the River Wönitz. It was described as early as the Peasants`War of 1525, when the miller Thomas Wiedemann invoked the local peasants to revolt against their lord. The miller was a yeoman at the time; however, he lost all his rights after the defeat of the peasants.
The buildings of today go back to the years 1660 resp. 1680, according to the dendrochronological investigations. The Schmalzmühle had prabably suffered under the ravages of the 30-years war and was rebuilt at the end of the war.

The Schmalzmühle is operated today by Friedrich König and his wife Barbara. Alongside the agricultural farm and the sawmill, guests also experience the direct marketing of cheese and cheese seminars whilst they live one of four individually furnished holiday apartments. The rebel peasant Wiedemann gives his name to the special "Bauernrebell" cheese. Look forward to further interesing tales of the Schmalzmühle with its sawmill, farming and cheese making.